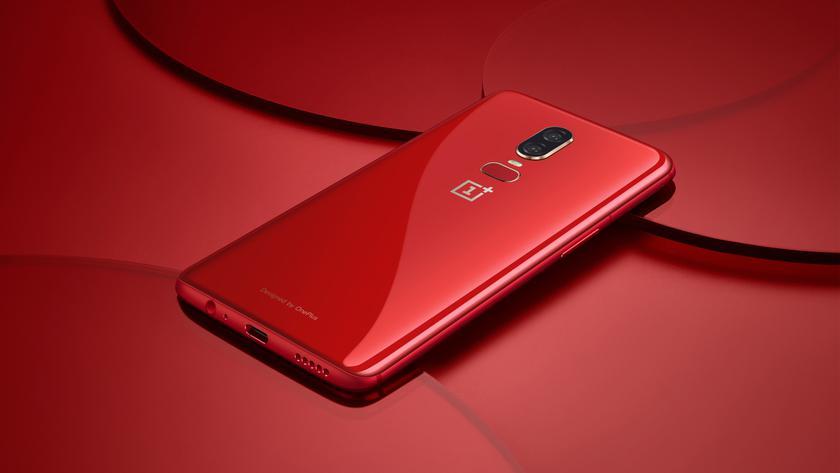 OnePlus developers “rolled out” a new version of the firmware for their smartphones of previous years: OnePlus 6 and OnePlus 6T.

The update, as usual, is distributed in waves, but the firmware can already be downloaded on the XDA-Developers website or through the Oxygen Updater application.