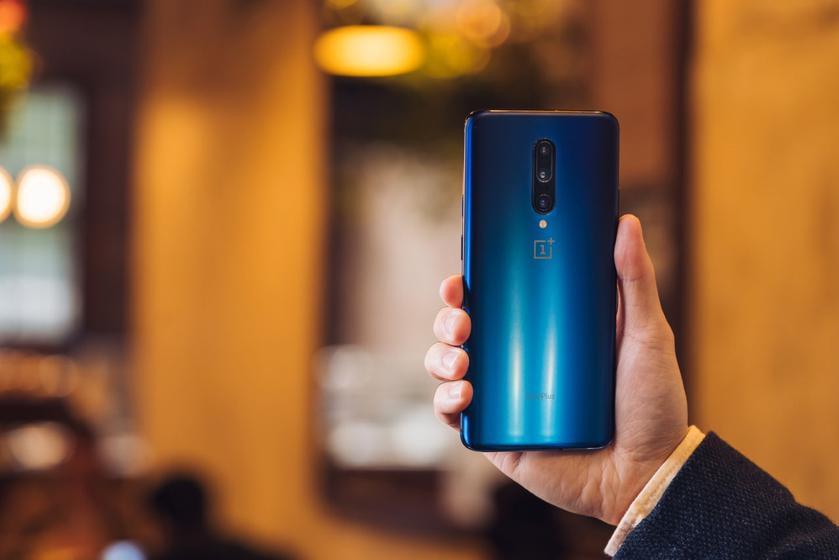 This is a OnePlus 7 Pro smartphone. The new version of the software was released with the build number of OxygenOS Open Beta 9. It weighs 219 MB and contains several useful changes. First of all, the developers finally added the January security patch to the system. In addition, they worked on performance, optimization of the sieve, and also added the ability to use the application for calls with one hand. Naturally, there were some corrections of minor errors.

The firmware has already been received by participants in the beta testing program. If you do not have OTA yet, then download OxygenOS Open Beta 9 is available here.