Moto G8 Power Lite appeared on Amazon before the announcement: a 6.5-inch screen, a MediaTek Helio P35 chip, a 5000 mAh battery and a price tag of 190 euros

Moto G8 Power Lite appeared on Amazon before the announcement: a 6.5-inch screen, a MediaTek Helio P35 chip, a 5000 mAh battery and a price tag of 190 euros 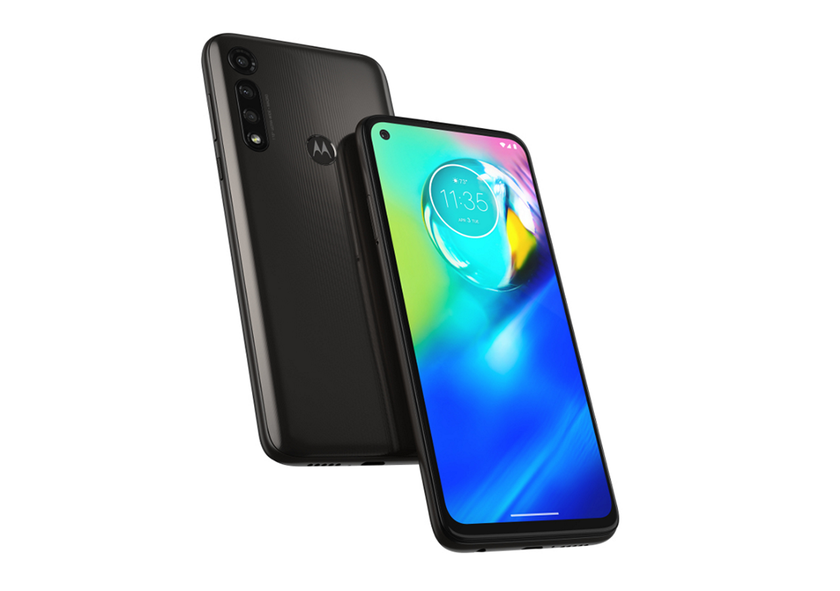 Naturally, they already managed to delete the page with the smartphone, but the Internet remembers everything. The novelty will be equipped with a 6.5-inch display with HD + resolution (1600 × 720p). Also, the device will receive a triple camera with 16 megapixels + 8 megapixels + 2 megapixels, a MediaTek Helio P35 chip instead of Snapdragon 665, as in the usual Moto G8 Power, 4 GB of RAM, 64 GB of ROM, as well as a 5000 mAh battery with 10-watt charging and USB-C port. The novelty will be delivered with an even older version of the Android 9 Pie OS, but without any shells.

Moto G8 Power Lite should be released next month. The smartphone will cost 190 euros in Europe. Taking into account the course, this is approximately 5700 UAH.