Modern design of cameras in smartphones

Modern design of cameras in smartphones 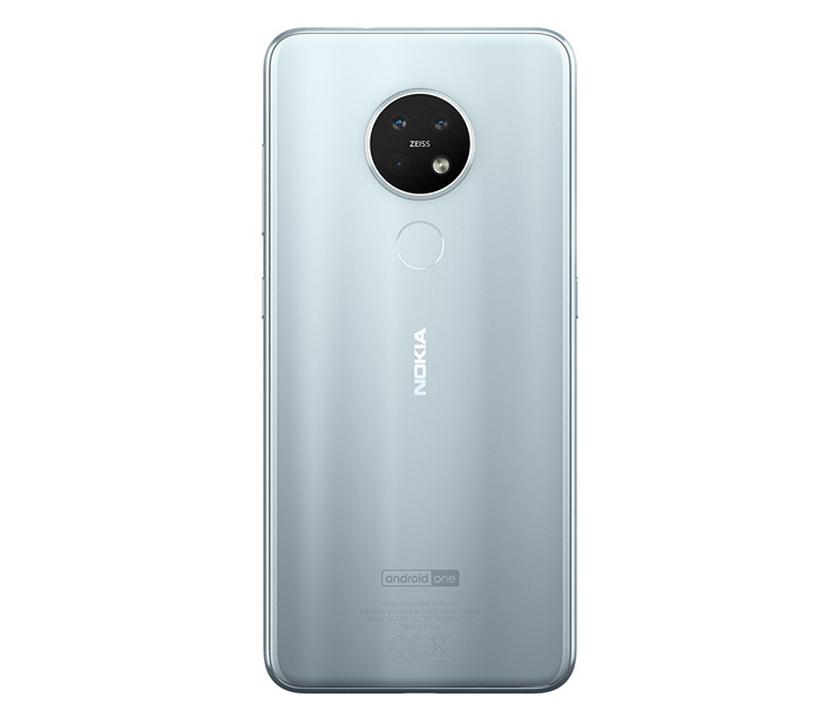 At the largest consumer electronics exhibition IFA 2019, which was held in Berlin, Nokia officially unveiled two mid-budget smartphones with the names 6.2 and 7.2. The main innovation that immediately catches your eye is a large round block of the rear camera.

The module consists of three cameras and a flash. In the advanced version, the main camera is 48 megapixels, in the younger model – 16 megapixels. Auxiliary modules go for 8 and 5 megapixels. Externally, the back side of the case is very similar to the Nokia 1020. But the block is more accurately executed. At the same time, Nokia smartphones are not the only representatives of the world of modern technology with an original camera. You can highlight a couple of interesting new products.

It is not enough for manufacturers to add new and new blocks to chamber modules. They are looking for custom solutions in terms of their placement and design. First of all, the new line of Apple smartphones stands out. Apple gadgets have always been leaders in terms of technology and design. It is not surprising that the first concept art of smartphones with a huge triple camera caused such a strong resonance. At the same time, the iPhone 11 really came out as expected.

In the normal version, the camera is dual, in Pro and Pro Max – triple (ultra-wide, wide-angle and telephoto). This combination allows you to take clear pictures and videos even in motion or in low light conditions. The square module is located on the left side of the case, thanks to its impressive size, it almost comes into contact with the logo.

The flagship smartphones Google situation is similar. Externally, the rear panel of the Pixel 4 is very similar to apple gadgets because of the square block of cameras. In the ordinary model, the module will be double, in the advanced model it will be triple.

But not all popular manufacturers adhere to current trends. For example, in smartphones Samsung Galaxy A50s triple camera vertical. Although this arrangement is more familiar, it may be morally obsolete. And the question is not only about the originality of the design. The increase in the technical characteristics of gadgets leads to an increase in the size of the camera module. Installing blocks in one row becomes more difficult, in addition, in this case, their interaction can be worse.

Square and round cameras are not the only problem that bothers users. Regardless of the design of the gadgets, the modules on the new smartphones stick out. Such a camera clings to clothes and fingers, it is not so convenient to hold the body with a protrusion in the hands.

At the same time, the innovation is due to physics. Reducing the size of pixels in the camera is almost impossible. An alternative is poor image quality or expensive and technically sophisticated thin lenses and protective glasses. Alternatively, you can increase the thickness of the body. But such a solution will not appeal to consumers. As a result, a new technological breakthrough will have to be content with protruding blocks.

Custom cameras – what to expect in the future

It is difficult to say in advance what the design of the back panel of smartphones will be in the future. No one could have thought that Apple gadgets would come out with a square camera, and Nokia phones would acquire a round module a third of the width of the case. But here it is worthwhile to understand that technologies have advanced, and manufacturers are looking for new solutions that not only meet technical requirements, but also users who like the design.