It seems that in the continuation of Horizon: Zero Dawn for the PlayStation 5, multiplayer will appear

It seems that in the continuation of Horizon: Zero Dawn for the PlayStation 5, multiplayer will appear 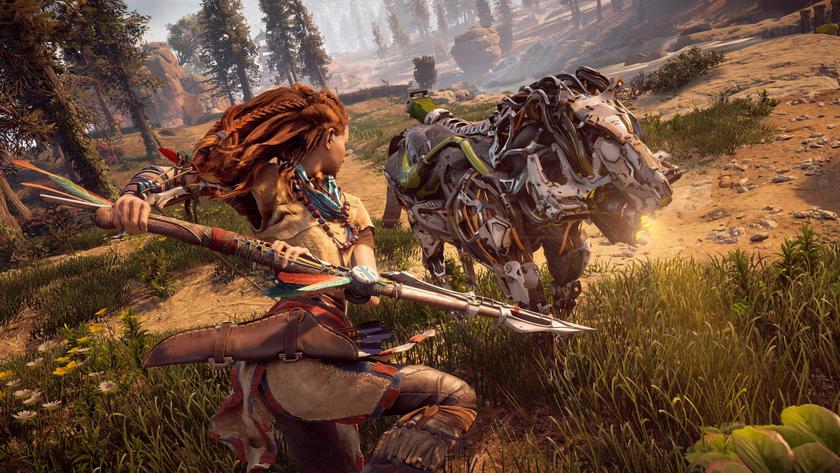 Back in November 2019, rumors appeared that Guerrilla Games was working on a sequel to Horizon: Zero Dawn. Official details about the game have not yet been announced, but it seems that multiplayer may appear in the sequel.

Reddit forum users found jobs on the company’s website. Guerrilla Games is looking for a senior gameplay programmer who will be involved in the development of an “epic open world game.” The candidate will have to work with melee and ranged weapons, movement mechanics, economics, inventory systems and so on. Guerrilla notes that a plus for the employee will be experience with multiplayer projects.

At the same time, the studio opened a vacancy for the game server engineer. The candidate is also called to work on an unannounced project, where he will be responsible for matchmaking, tournaments, leaderboards and the clan system.

If the first vacancy hints more at the development of the continuation of Horizon: Zero Dawn, then game server engineers can be sent to another project. Perhaps Guerrilla is simultaneously working on two projects, including the new Killzone, which explains the presence of matchmaking, the clan system and the leaderboard.

At the same time, do not forget that in recent years they have gained popularity . The sequel Horizon: Zero Dawn can acquire activities for several players, which will require matchmaking. In addition, given the setting of the game, the clan system looks organic.

In any case, players should wait for at least one project with multiplayer, whether it be the new Horizon: Zero Dawn, Killzone or another. According to rumors, Sony is already working on PlayStation 5 exclusives, so the announcement of the project may sound along with the new console.

For gamers who want to know more: