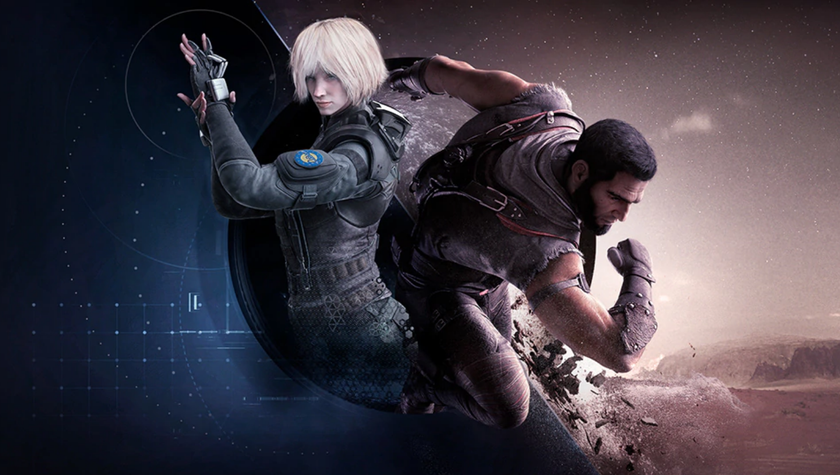 Ubisoft showed new operatives for Rainbow Six Siege, which will look into the game with the beginning of the fifth year of support.

The first season of the fifth year was nicknamed Operation Void Edge. Iana is described as focused and predictable. The girl grew up in a family of engineers, worked at the BBC and even traveled to space. Judging by the trailer, the main ability of the operative is invisibility.

The past of Oryx remains behind the scenes. Kaid has vouched for him, but over the past 15 years no one remembered the operative – neither the authorities nor the local ones. Despite his mystery, Oryx demonstrated good combat skills.

“He is not stupid, she is not weak, just … they are so different – both in everyday life and in outlook on life. At the same time, they have one thing in common: they both like to use the element of surprise, take their opponent by surprise and follow his reaction. But you won’t say it at first glance, ”the description of the characters says.