Insider: the flagship Sony Xperia 1.1 (aka Xperia 5 Plus) will receive the same camera as the Galaxy S20 +

Insider: the flagship Sony Xperia 1.1 (aka Xperia 5 Plus) will receive the same camera as the Galaxy S20 + 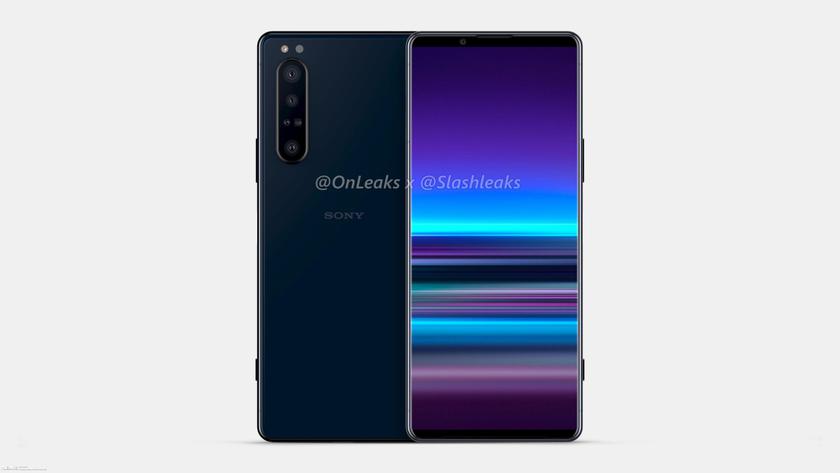 Despite the fact that Sony canceled the presentation at the end of February, the company is still preparing for the release of its new flagship. Now on the network there are regular details about the device.

According to a Chinese insider, Sony Xperia 1.1 (or Xperia 5 Plus) will be equipped with the same camera as the Samsung Galaxy S20 +. It will be four modules. The main sensor will receive a resolution of 12 megapixels with aperture f / 1.8. It will be complemented by a 64-megapixel telephoto with hybrid zoom and f / 2.0, a 12 megapixel wide-angle camera with f / 2.2 and a 3D ToF depth sensor. Also, according to the source, the device will be able to record HDR video with a resolution of 8K.

Recall that the novelty is still credited with a Qualcomm Snapdragon 865 chip, a 6.6-inch 4K HDR OLED screen, support for a 5G network, energyёsmall battery, as well as a minimum of 8 GB of RAM and 128 GB ROM.

When the announcement of the smartphone takes place – there is no information yet.