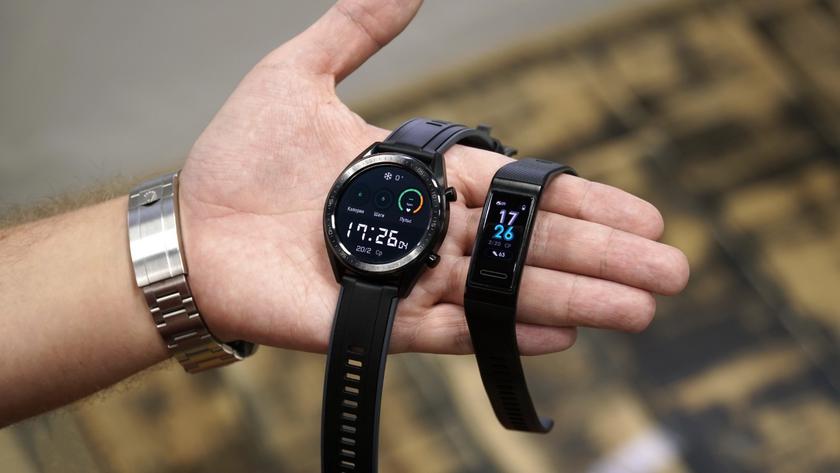 Huawei has announced a new firmware update for its wearable electronics.

According to the publication Huawei Central, the system was released for smart watches Huawei Watch GT and Huawei Watch GT 2, as well as for fitness trackers Honor Band 4 and Honor Band 5. The update weighs 2-3 MB and it has added new dials dedicated to the Chinese New Year. The developers also optimized the display of incoming calls on the Honor Band 4.

The firmware has already begun to receive device users in the global market. If you do not have an update yet, you need to wait a bit.