Huawei launched Celia voice assistant, which even Siri responds to

Huawei launched Celia voice assistant, which even Siri responds to 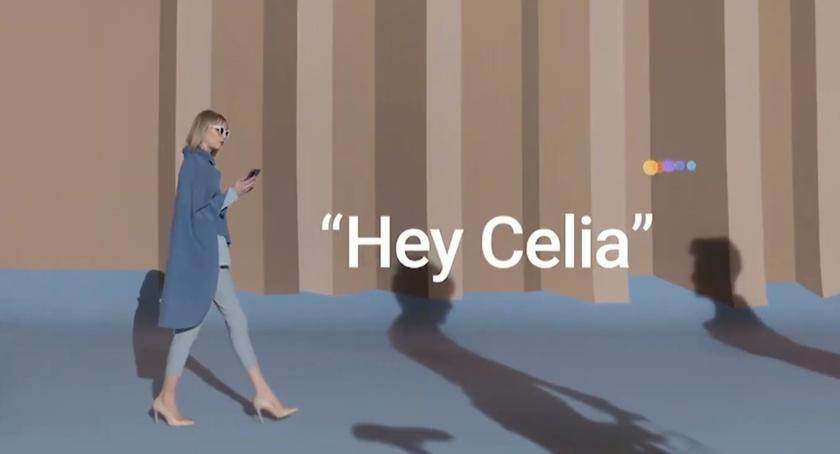 Need in own voice assistant Chinese company arose after US sanctions: on Huawei smartphones do not have Google services and, accordingly, Google Assistant virtual assistant.

Celia responds to phrase “Hey celia“ and not yet It boasts great functionality. Like Siri on early stage, Huawei assistant responds to requests for weather, dials, sends messages, sets reminders in calendar, plays music and serves as a translator. She also interacts with smartphone camera and able to identify products in frame and evaluate them calorie content.

IN First of all, Celia is intended for European users, for whom Google services and who lose interest in devices without them. While Celia recognizes commands on English, French and spanish language.

The most interesting thing is that some have already tested the new voice assistant and revealed an interesting thing: if you say loudly “Hey celia“, on the A nearby iPhone will respond Siri!