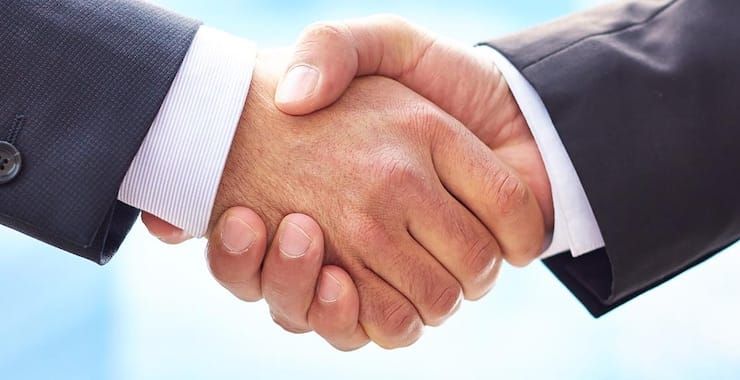 Shaking hands has become a common everyday ritual not only for men, but also for many women. The gesture consists in the mutual shaking of the palms of the hands of two people. People shake hands with each other as a sign of greeting, goodbye, at the conclusion of an agreement, demonstrating trust or respect.

♥ BY TOPIC: How to end emails correctly for a better chance of a positive response.

The history of the gesture seems to come from the Middle Ages, where the knights thus demonstrated their lack of weapons and peacefulness towards the opponent. But even in ancient Greece, there are references to the handshake as a peace sign.

I must say that a simple everyday gesture still requires adherence to some rules. Do you know how to shake hands correctly?

♥ BY TOPIC: Gross and net: what is it and how is it different?

Who is the first to reach out

To begin with, you need to decide who should be the first to reach out. The rules of etiquette prescribe this to be done by a senior in status or age, the initiative must come from him. The junior person will look ridiculous if he hurries up with the greeting. If a man and a woman meet, then the initiative of the handshake should come from the lady. It is she who chooses the form of greeting: a handshake or something more restrained.

If we are talking about representing a person, then the person to whom they are introduced should be the first to shake hands. It is also bad form not to respond to a handshake, no matter who it comes from. Such a gesture will seem offensive – any greeting requires an answer.

Which hand should you offer for the handshake?

For a handshake, you should always offer only your right hand (even if you are left-handed), while your free hand should not be in your pocket.

A normal handshake involves placing the palms in a vertical plane. This implies the equality of the parties. Some, when making a gesture, turn their hand in such a way that the palm moves in a horizontal plane, and the wrist is above or below. You can not start the handshake from this position of the palm, thereby you will demonstrate either your weakness or disrespect for your partner.

Depending on the position of the palm, a handshake can mean:

Your palm is pointed down – “trying to apply pressure, you should be more careful.”

Your palm was pointed upwards – “maybe I can put pressure on this person, it is worth considering this.”

The palms are upright – “mutual respect”.

I met an acquaintance with friends whom I don’t know what to do?

When meeting with a group of people, among whom your acquaintance is present, it is necessary to shake hands with everyone present, even strangers. In case there are a lot of people, a verbal greeting addressed to everyone will be enough. The same should be done when leaving a small company.

♥ BY TOPIC: 200 words with correct stress where you might make mistakes.

How hard should you squeeze your palm when shaking hands?

Do you consider a handshake a formality and do it somehow and sluggishly? This is mistake! You must squeeze your hand tightly, otherwise you will seem unreliable. It is dangerous to rely on such a person. But too much effort is also harmful – people get scared and start to get nervous when they squeeze their hand like a vice. This is very uncomfortable.

Such a handshake is often manifested in everyday life between comrades who see each other every day and do not pay special attention to greetings. At the same time, the palms of men are relaxed and contact takes a fraction of a second in time, but at business meetings, for example, such behavior is unacceptable and clearly indicates the partner’s lack of interest in what is happening or respect for the interlocutor in general.

With a crunch of bones 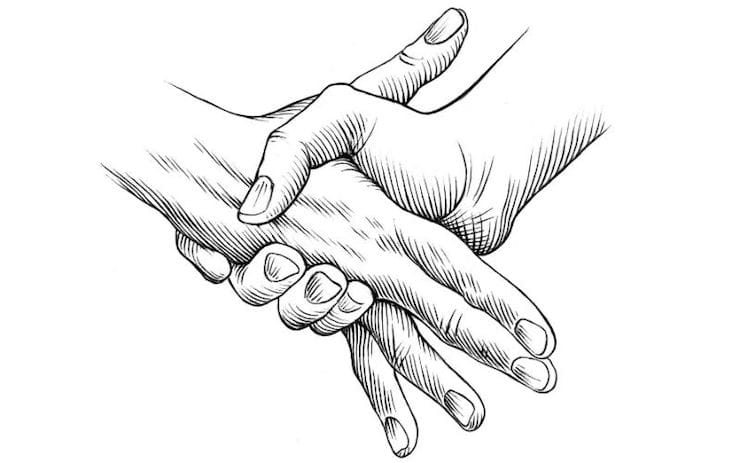 Each of us has a friend, or even more than one, who shakes hands with the power of a hydraulic press. This type of handshake is characteristic of both aggressive and really welcoming people who do not hesitate to show emotions.

♥ BY TOPIC: What are the sousseki, why the legs are chicken, not chicken, and what is the bast hut made of: words from fairy tales, the origin of which you might not know.

Under the sights of cameras, you can shake hands for a long time and smile. In everyday life, 3-5 seconds are enough for such a gesture. If you do not release your hand for a long time, it will cause a feeling of bewilderment and awkwardness: “What do they want from me?” An accelerated handshake will give a feeling of disinterest in communication and a desire to quickly leave. This is appropriate only if the meeting really takes place on the go and there is simply no time to linger.

♥ BY TOPIC: Ideal weight for women and men: how to determine with medical formulas: 5 methods.

Can I shake hands with a wet hand?

In itself, touching a wet palm is not a very pleasant thing, but even this is not the main thing. A sweaty hand signifies over-excitement, which clearly doesn’t contribute to a positive first impression. Why demonstrate your emotional state with a wet hand offered to shake? In such a case, tissue paper should always be at hand.

What to do when shaking hands if hands are in gloves?

When they meet, women can shake hands without removing gloves, especially when it comes to gloves that are part of the evening dress – in this case, getting rid of wardrobe items is bad manners.

As for the removal of men’s gloves when they meet, here among the domestic representatives of the stronger sex it is customary to remove one glove, whereas according to the rules of etiquette, this should not be done. In fact, men can say hello either with gloves (especially in the winter season), or take them off. The latter concerns, first of all, those cases when you enter the premises – it is not customary to shake your hand without taking off your gloves in a house or, for example, a restaurant.

If, in the event of a greeting on the street, your friend managed to take off his glove, you will have to follow his example.

Other types of handshakes 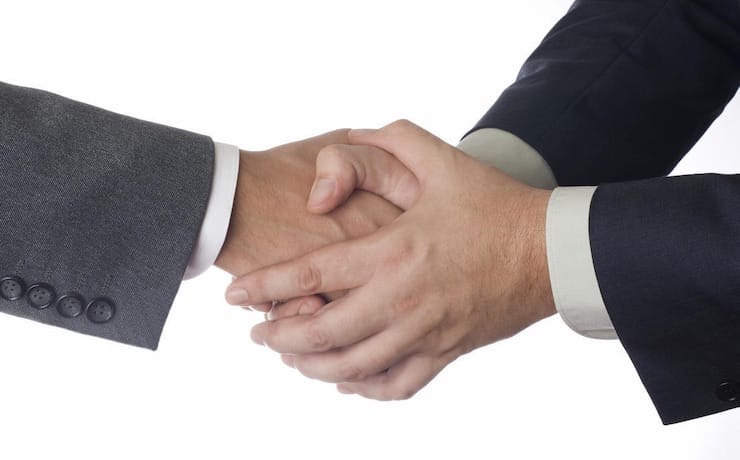 This type of handshake is rather diplomatic; it is often used by politicians at various meetings and summits, sports coaches of rival teams, potential partners or business competitors, and so on. At the same time, a person who puts his left hand over the interlocutor’s right palm expresses his readiness for a more trusting relationship.

Such a handshake “not in full depth” of the palm is usually used by insecure people, as well as introverts, for whom tactile contact with another person in itself is not a pleasant procedure.

A striking example of such behavior is the current US President Donald Trump, who literally attracts partners to himself after shaking hands, which looks like a demonstration of superiority and a desire to reduce the distance to a more comfortable one, regardless of the opponent’s preferences.

An intermediate link between a hug and a handshake, in which the initiator, with his left hand, will put his arm around the partner’s shoulder or by the elbow, thereby trying to demonstrate respect and benevolence towards the interlocutor.

♥ BY TOPIC: 70 interesting facts about IT technology that you might not know about.

A handshake is not only a touch of the palms, but also eye contact. Moreover, it is the gaze at this moment that forms the main part of the first impression. A direct look into the eyes of a partner seems to indicate an open desire to communicate. Sometimes this is more important than the spoken greetings on duty. Scientists even believe that gaze can promote the production of oxytocin. As a result, we subconsciously begin to believe in the openness of a person, his persuasiveness and feel the rudiments of sympathy for him. I would like to repeat the meeting and establish communication.

The lack of eye contact at the first meeting is a signal to our mind. It immediately seems that this person is hiding something, insincere, which causes him to be wary.

♥ BY TOPIC: Why are red-haired people born and how they differ from the rest.

It is no secret that there are several options for greeting and a handshake is far from the only one. When meeting an old friend or close relative, it makes sense to hug him. Everyone will feel as comfortable as possible. But if you happen to be among new people, then such behavior is unacceptable – this way you will embarrass the person and create an awkward situation for him. It’s best to plan ahead for what your greeting will be. Body language can also help you navigate this. If the person approaching you has one hand already outward or both hands cover the torso, then hugs will be clearly inappropriate – it is better to just shake hands. 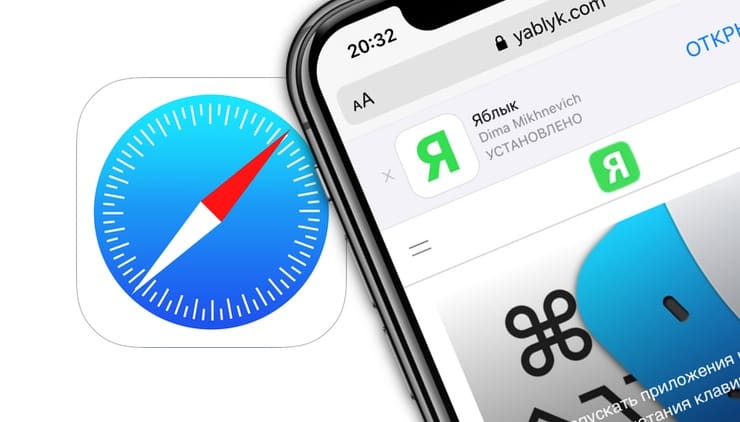 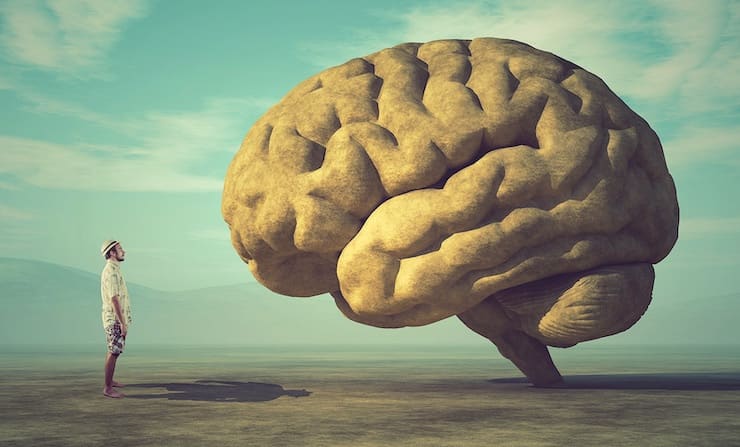 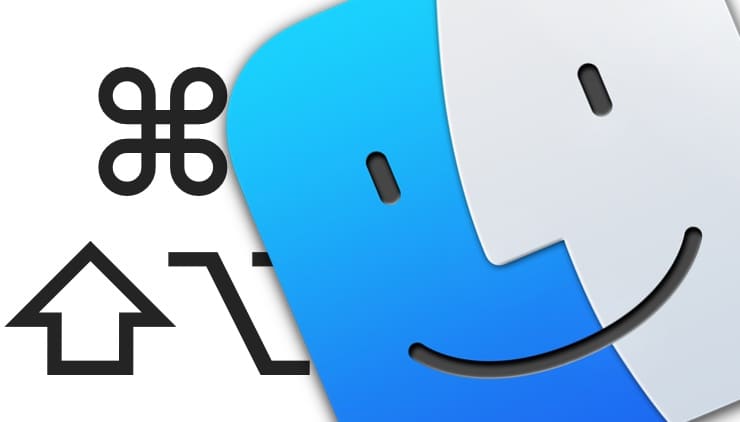 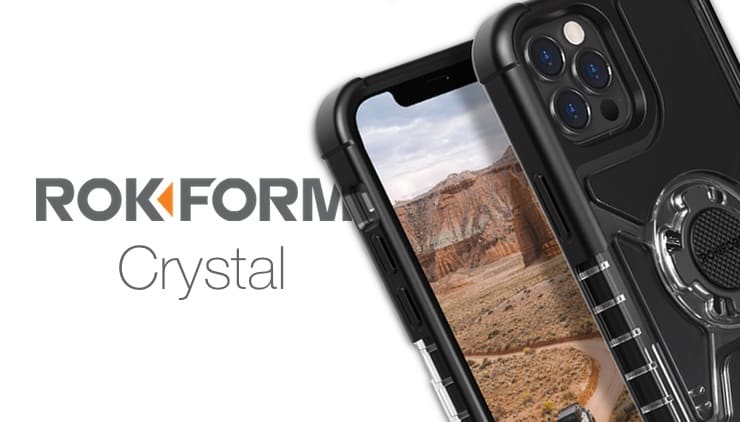 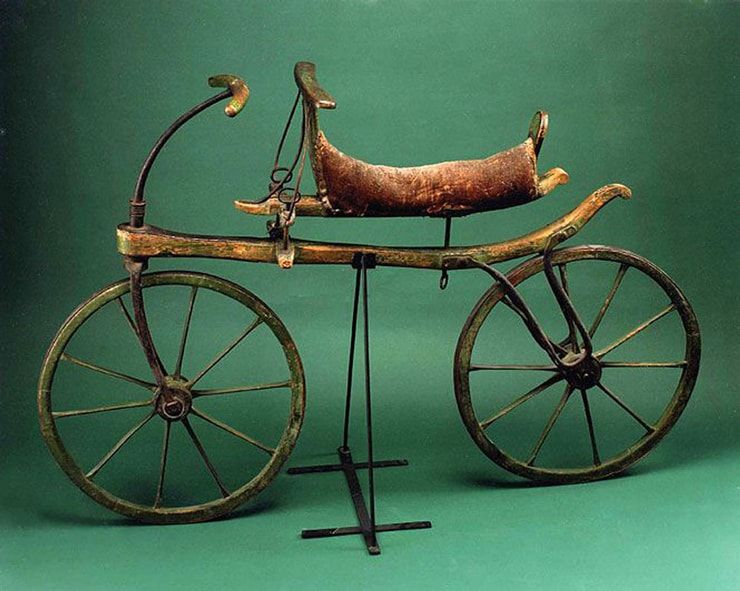 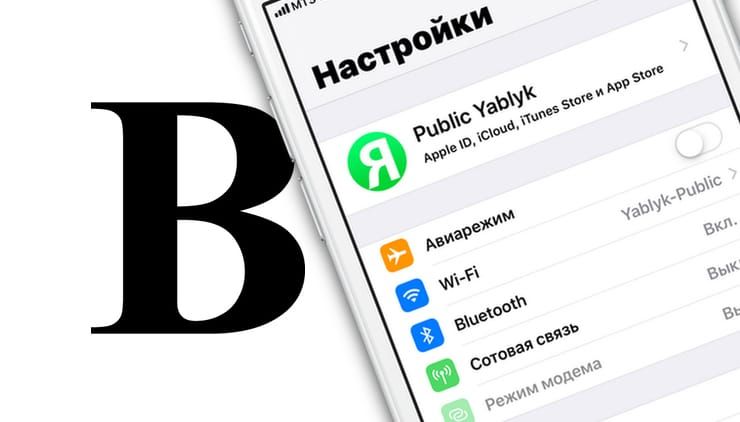 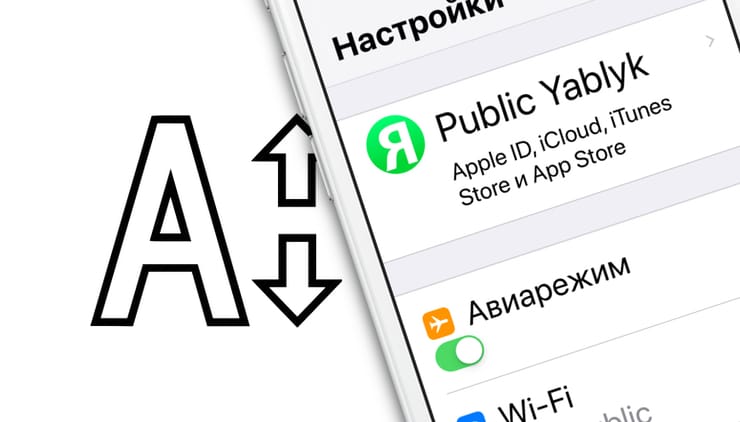 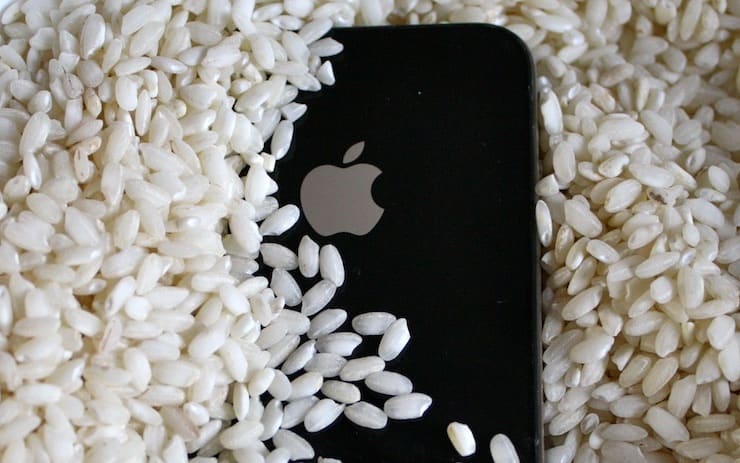