How much will Xiaomi Mi 10 cost in Europe

How much will Xiaomi Mi 10 cost in Europe 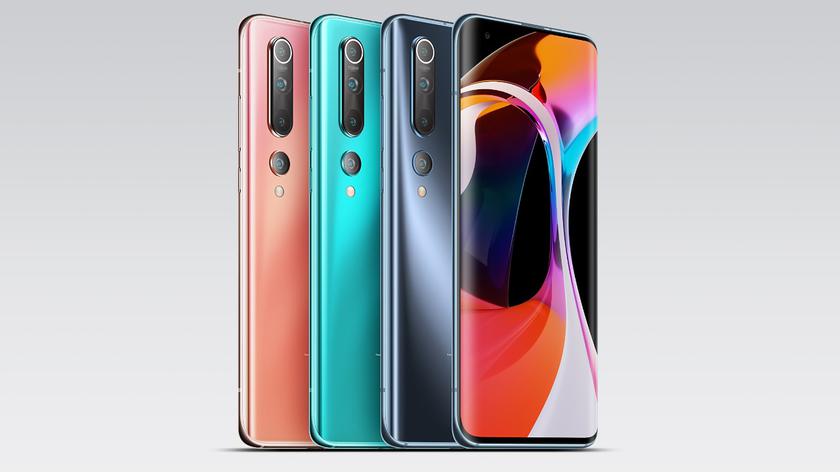 Despite the fact that the global presentation of Xiaomi Mi 10 will take place in a few days, information has already appeared on the network about the cost of new items.

According to an official source, a regular version of Xiaomi Mi 10 in an 8/128 GB configuration will cost 700 pounds in England. For a version of 256 GB of ROM, you will have to pay 800 pounds. The company has not yet disclosed what price it will be in other European countries, but it can be assumed that somewhere around 650-700 euros. For comparison, in China, the device is much cheaper – from 572 US dollars (about 530 euros). By the way, there is no price tag for the Pro version of the flagship. Most likely, the device will not go beyond the Middle Kingdom.

Do you know that

The most popular Xiaomi products on Aliexpress are: