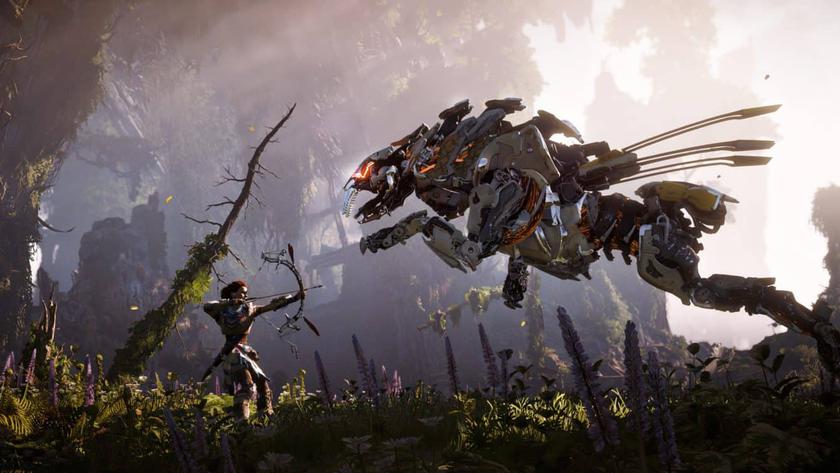 At the end of 2019, rumors appeared on the Web about the release of the exclusive Horizon Zero Dawn on the PC. Later, the information was confirmed by the journalist Kotaku, and now the game appeared in the Amazon database.

Amazon’s Horizon Zero Dawn for PC page has appeared on French Amazon. The administration has already managed to remove the mention of the product, but a Twitter user with a nickname Nibel managed to save a screenshot. Unfortunately, the release page and description are not indicated on the game page, but only the platform and publisher. Therefore, the page may turn out to be the usual “stub” that Amazon has created just in case.

At the same time, on February 28, Horizon Zero Dawn will celebrate its third anniversary. Gamers believe that on the “birthday” of the project Sony will release an official announcement games or even announce the start of sales. Therefore, the Amazon page may mean that the company is preparing for the announcement and even shipped physical copies of Horizon Zero Dawn to retailers.