Honor 8X in Europe started getting Android 10 with EMUI 10

Honor 8X in Europe started getting Android 10 with EMUI 10 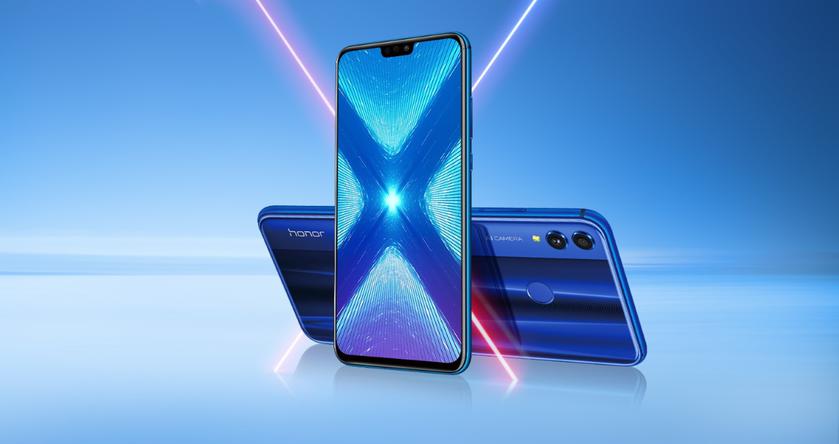 Huawei released the global stable version of EMUI 10 for Honor 8X in January, but only now the update has reached Europe.

This is reported by the publication Huawei Central. The firmware came out with the build number 10.0.0.175/10.0.0.170 and weighs more than 3 GB. The system contains all the main innovations of the EMUI 10 shell, as well as some features of Android 10, including a dark theme, a new interface and advanced location settings. You can check for updates in the HiCare application or in the device settings.

If you suddenly forgot