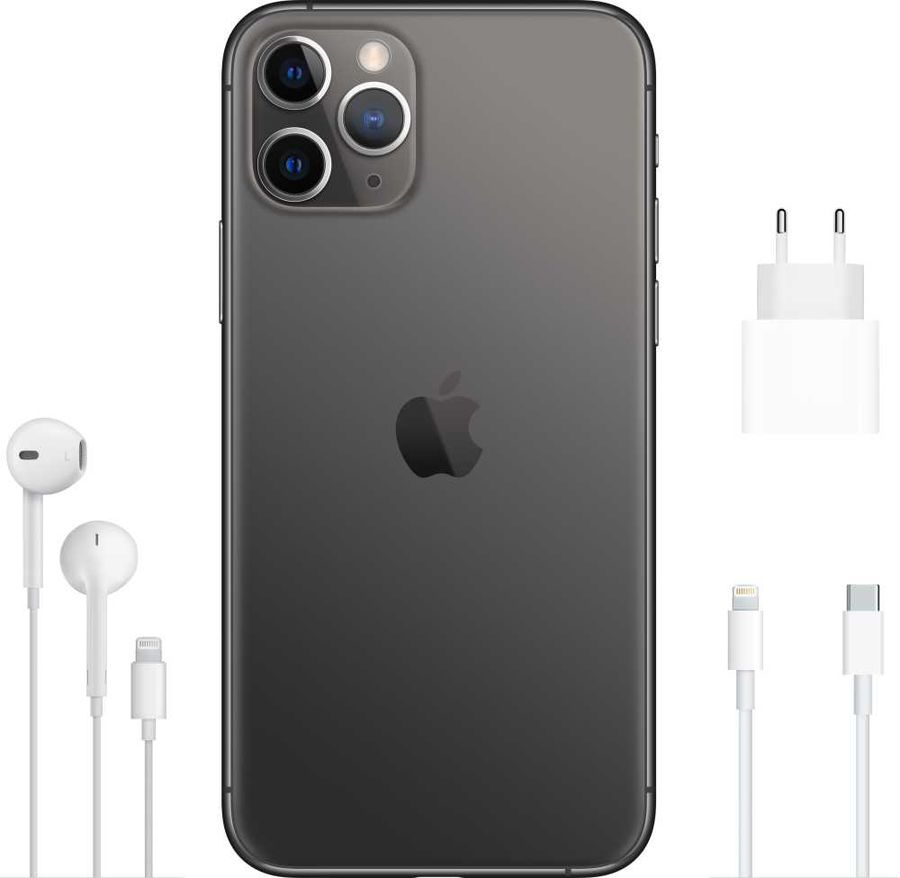 The smartphone received a Qualcomm Snapdragon 865 5G processor, as well as a design reminiscent of its predecessor Redmi K20 Pro.

The novelty was introduced by the head of the brand Liu Weibing, who began his presentation with the design of front cameras. He noted that the Redmi K30 Pro is one of the few 5G smartphones with a pop-up camera. In addition, the pop-up camera now retracts faster at a speed of 14.2 mm per second, which is 27% faster than the 2019 K20 Pro. The front camera uses a sensor with a resolution of 20 megapixels.

Thanks to this camera, the frames around the screen are smaller and the screen-to-body ratio is 92.7%, compared to 85.9% on the 2019 K20 Pro. At the same time, the gadget is equipped with a large 6.67-inch Samsung E3 AMOLED display.

During the presentation, they separately noted that the new K30 Pro contains 3885 components with a density of 61 components per square centimeter. This is possible because the brand uses a stacked motherboard known as “motherboard sandwich design. ” This allowed engineers to place a small motherboard over a large main one, and thus managed to install all the necessary components for connecting 5G.

In addition, this design helped the company also use a 4700 mAh battery, which is more than a 4000 mAh K20 Pro battery. Implemented fast charging – with a capacity of 33 watts. With it, the smartphone’s battery is fully charged in just 63 minutes.

The main camera of four lenses is inscribed in a round protrusion. It uses sensors with a resolution of 64, 20, 13 and 8 megapixels. According to the developers, this design symbolizes the solar system, although most of it resembles Oreo cookies. This camera arrangement can be found on many phones: Nokia, OnePlus 7T and even on the recently released Oppo Reno Ace 2.