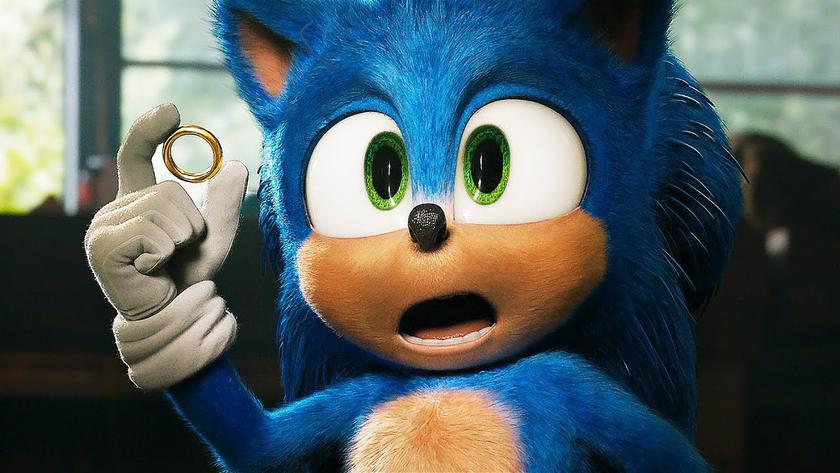 Sonic The Hedgehog (Sonic in the cinema) will be released only tomorrow, February 14, but journalists have already managed to watch the film and talked about their impressions.

Critics reacted coolly to the film. On Metacritic Rating Sonic the hedgehog dropped to 47 points, receiving mostly mixed or negative reviews. In the reviews, the picture is called a “good family film”, which was reflected in the plot. Screenrant journalist noted that Sonic the hedgehog will be able to interest and even make children laugh, but adults are at risk of seeming boring.

In addition, critics say that Sonic himself, although he looks good, did not succeed as a character. And the hero’s motivation at the beginning of the film turned out to be shaky.

Praise the film for the action scenes, which are many. There was even a place for Don’t Stop Me Now, which probably had visited almost every film with battles and other battles. The animation turned out to be successful. Paramount listened to gamers and redrawed Sonic after the release of the first trailer, so fans will be satisfied.