Charging column, cooler clip and game controller: Xiaomi introduced accessories for Mi 10 and not only

Charging column, cooler clip and game controller: Xiaomi introduced accessories for Mi 10 and not only 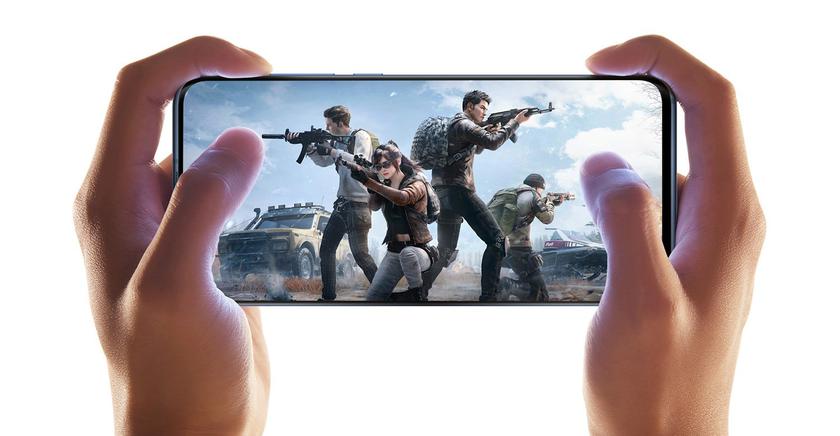 On the Xiaomi today’s presentation did not only flagship Xiaomi Mi 10 and Mi 10 Pro and Mi router AIoT Router AX3600, but also accessories to new flagships and other smartphones.

Perhaps one of the most interesting novelties – this is who also performs in the role of wireless charging. Maximum Charging Power – 30 watts, there is also NFC and Bluetooth 5.0. Then there is this accessory can at the same time charge the smartphone, and play music.

Another interesting novelty – it’s a cooler that clings to the back of the smartphone and protect him from overheating. Only for 1 minute he able to cool the gadget on 10 degrees. Its cost – $ 19.

This accessory will also appeal to gamers, as it turns a smartphone into a kind of Nintendo Switch. In addition to the buttons for controlling the game, there is a built-in battery, which is enough for 40 hours of battery life. Its price tag – $ 43.