Skip to content
Home
How to connect Dualshock 4 to iPhone and what to play with it. Instruction manual

All Apple NEWS
08/04/20200161
For almost a year, you can easily connect the Dualshock controller from PlayStation 4 to our iPhone. This feature appeared in the current iOS 13, but many

Company of Heroes for iPad: a quality port of legendary real-time strategy

All Apple NEWS
04/04/20200157
Released in 2006 for PC, the Company of Heroes game quickly became a hit and a classic of the genre. The real-time strategy takes the player to the battlefields

Terminal on Mac (macOS): what is it, commands, syntax – a clear guide for beginners

All Apple NEWS
02/04/20200189
Today, all of us in 99% of cases work with Mac through a nice, intuitive and convenient graphical user interface. But when solving a number of specific

All Apple NEWS
01/04/20200162
Studying feedback from iPhone users running the latest versions of iOS, starting with 13, gives an interesting observation – a lot of people complain

How to scan documents on Mac using iPhone instead of scanner

All Apple NEWS
31/03/20200154
It is likely that you are already using your iPhone or iPad to scan documents and save them in the application “Notes” or Files. 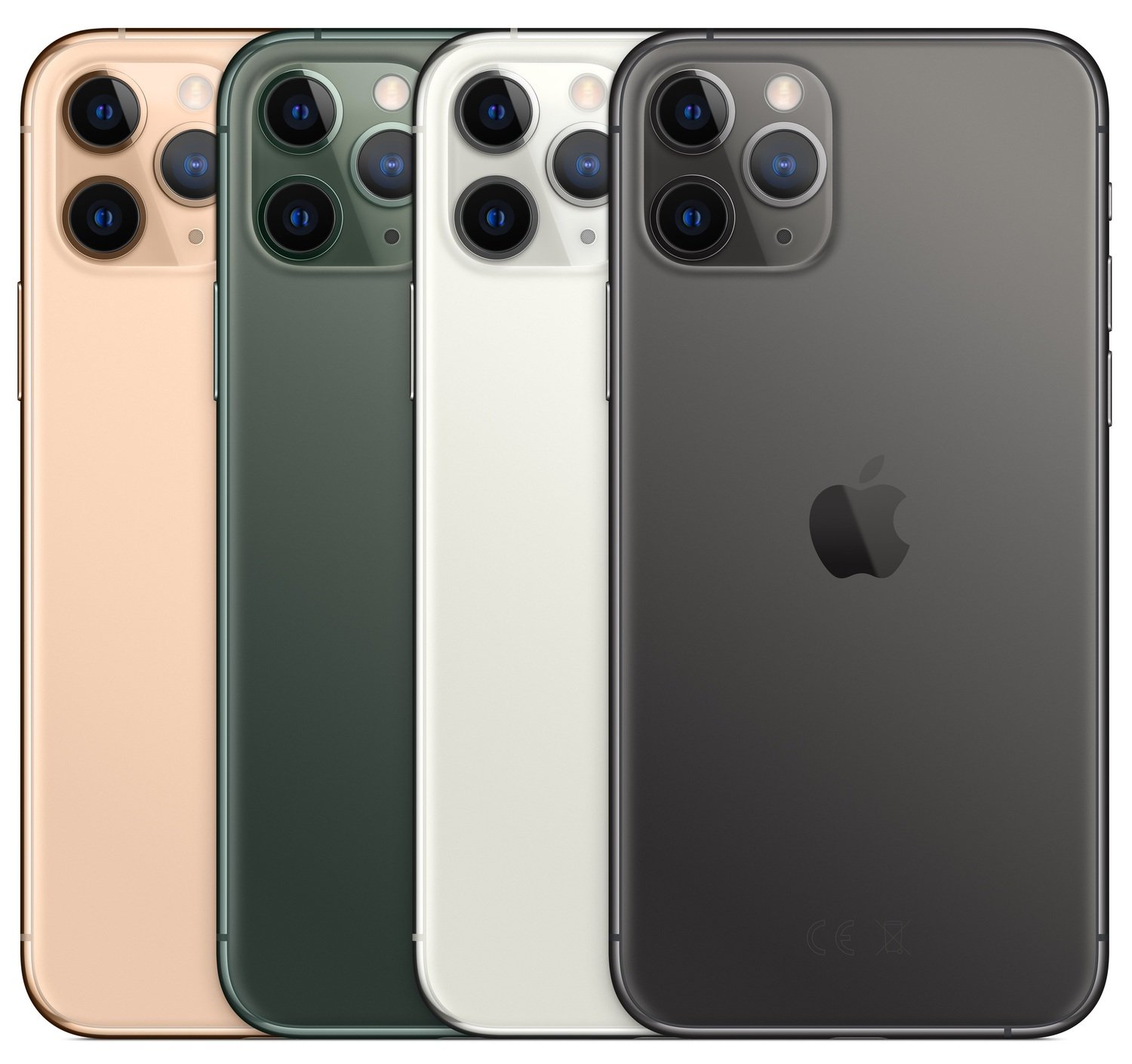 Why is the Apple logo a bitten apple?

All Apple NEWS
30/03/20200152
If many are already familiar with the history of the creation of Apple, as well as with the main milestones of the biography of Steve Jobs, then not everyone

Morning Show is a drama series from Apple. Is it worth watching?

All Apple NEWS
29/03/20200150
Apple is primarily associated with computers, smartphones and tablets. But our world is changing rapidly. What was popular yesterday, tomorrow may become

How to connect a mouse to an iPad or iPhone: setup and features

All Apple NEWS
27/03/20200189
With the release of iOS 13.4, Apple has finally enabled wireless mouse support on iPads (and iPhones). We will talk about which mice are supported, how

How Apple Took The Names Of iPhone And iOS From Cisco

All Apple NEWS
26/03/20200209
January 9, 2007 at the Macworld conference held a landmark event for Apple. To the thunder of applause from the audience, Steve Jobs presented a revolutionary product.