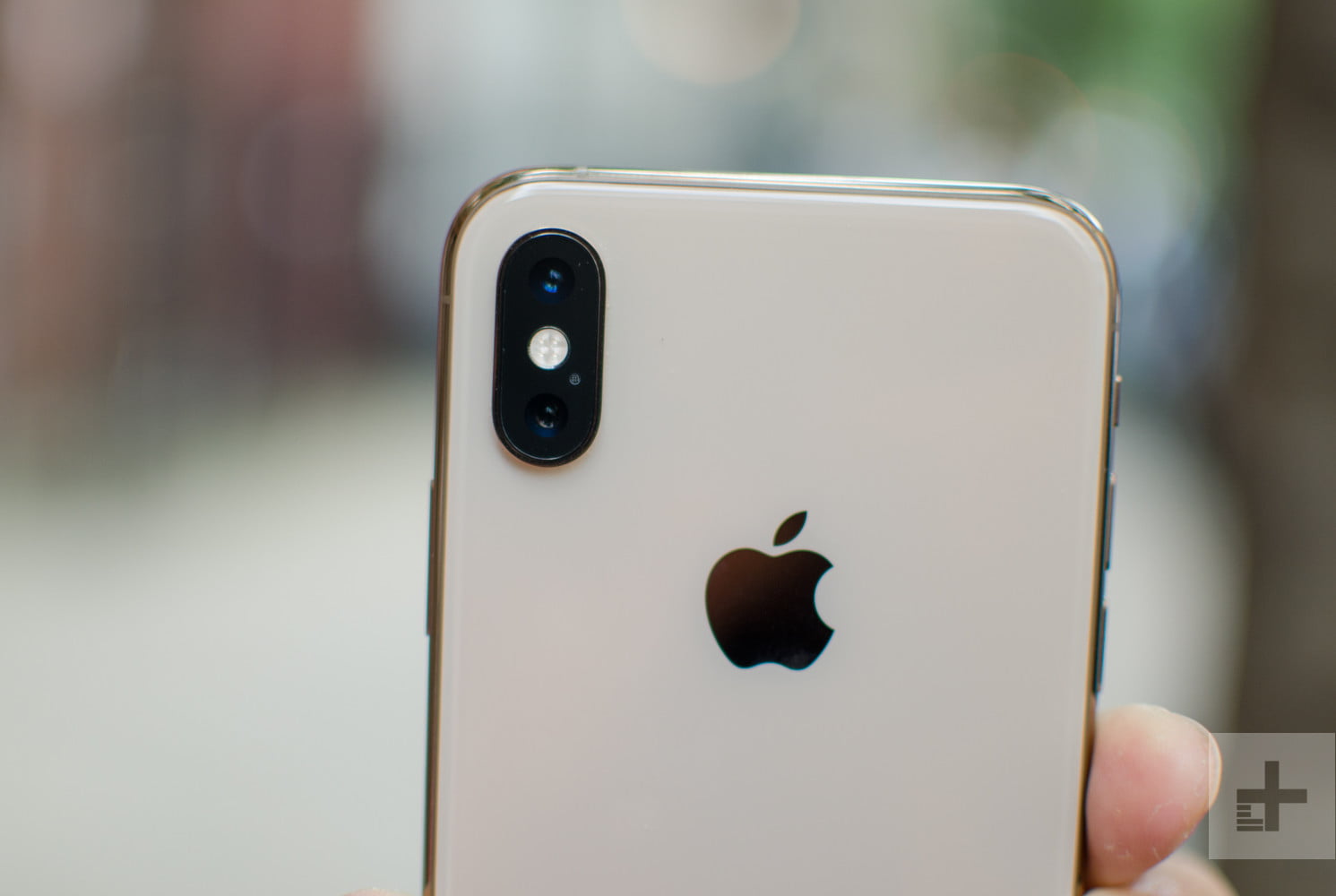 Governments around the world are desperate to stop the spread of coronavirus. Every country tries to use modern technology to combat this epidemic. In Ukraine, for example, today, March 26, Mikhail Fedorov, Minister of Digital Transformation of Ukraine, announced the launch of several new services, including an application that will monitor compliance with the quarantine regime.

The European Union decided to monitor the telephones of its citizens to control the spread of coronavirus. To do this, he turned to eight European telecommunications companies. And they agreed to provide the European Commission with the location of mobile phones, and, accordingly, their users.

Thus, through aggregated data quarantine compliance will be monitored.

The agreement was concluded on Wednesday, March 25, just a few days after Thierry Breton, European Commissioner for Internal Market and Services, called on companies to share data.

Brenton also said that these data will be used to determine where the medicines are most needed to combat COVID-19.

This project will allow the European Commission to manage data and give EU officials control over the so-called metadata on hundreds of millions of people’s mobile phones.

For many experts, such actions cause certain concerns, because tracking the phone is not difficult to implement, it will be more difficult to cancel it later, after quarantine has ended.

An EU spokesperson told Reuters that the Commission will use anonymous data as well as aggregate location data. In addition, data will be deleted after the pandemic crisis is over.

However, studies have proven that people can be re-identified even by anonymous data.

The Deutsche Telekom operator commented on Mashable, saying that “European mobile operators must provide anonymous mass data to the EU Commission upon request. ” A representative of Telenor also said that negotiations with the EU regarding the exchange of location data are in the early stages. Both confirmed that they are already providing anonymous aggregated data to the German and Norwegian health authorities to combat coronavirus.

However, A1 Telekom representative in Austria Libya Dandrea-Böhm stated that there were no obligations or agreements to provide data, but there was only a general obligation on the part of the CEOs to keep the situation in the respective companies under control.

And Mats Granrid, head of GSMA, said his association and its members would work with the Commission, national authorities and international groups to use the data to deal with the crisis. But he added that any agreement would comply with European confidentiality standards.

The exact date when such a database of anonymous information about mobile phones will be created has not yet been determined.

The initiative to combine large volumes of European mobile data follows the path of national agencies, many of which are already working with telecom operators to track the spread of the virus through anonymous data.

Countries like Spain and Poland have created smartphone apps that offer an even greater ability to track people’s movements. In the UK, the application is under development, but they also plan to actively use it.

And in Norway, local researchers saw that the number of people traveling between cities decreased by 60 percent after the introduction of a nationwide quarantine. These numbers were taken from people’s mobile phone numbers provided by national telecom operator Telenor.

However, scientists and telecommunications executives say that as the crisis with the coronavirus spreads very quickly, the usefulness of such anonymous metadata for mobile phones is quickly waning. When people find themselves locked up, often unable to travel outside their area, such digital data does not provide much insight into the whereabouts of users, as they are not detailed enough to track localized movements of people.