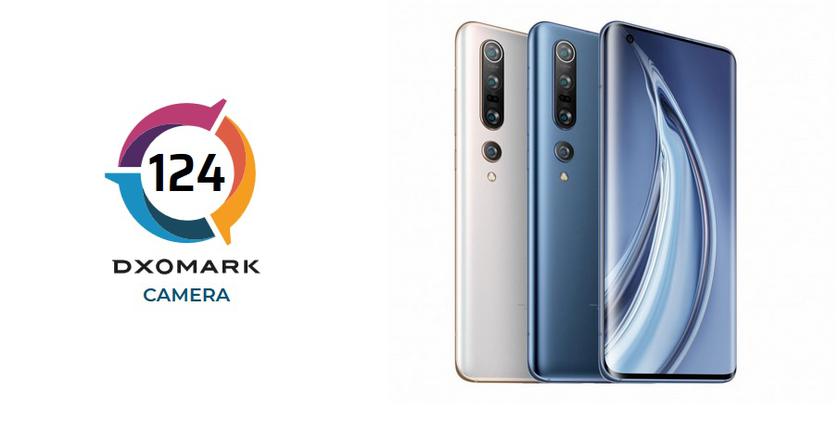 Xiaomi today unveiled its new flagships of the Mi family 10 and DxOMark specialists, like promised right away also published the results of testing the older version – Xiaomi Mi 10 Pro.

Moreover, at the flagship already has grades and behind photo opportunities, and behind audio. As for the camera, she’s news consists of four modules: main sensor with optical stabilization, 20 Mp wide-angle camera and two telephoto sensors on 12 Mp and 8 Mp

Experts say that they tested Xiaomi Mi 10 Pro s update, which should be released only 5 March and They promise to repeat the verification of an already commercial device later, when the gadget appears in stores.

IN the pros of the camera recorded good detail, accurate and stable exposure and white balance, good detail when approaching, with bokeh effect and in bright light, and also effective stabilization and quick and accurate autofocus when shooting video.

IN the number of minuses is sometimes slightly dull colors, periodic focusing errors on faces, artifacts when shooting in HDR mode and in low light.

Grade point average – 124, and on the This is currently the highest rating among camera phones. So Xiaomi Mi 10 Pro pushed the former leader of the Huawei Mate 30 Pro 5G and became the new king of the DxOMark rating.

By the way, one more victory was brought to him by audio capabilities: by The new flagship received 76 points with the test results.

AND This is also the first place in the rating. Looks like it’s time to open the champagne!