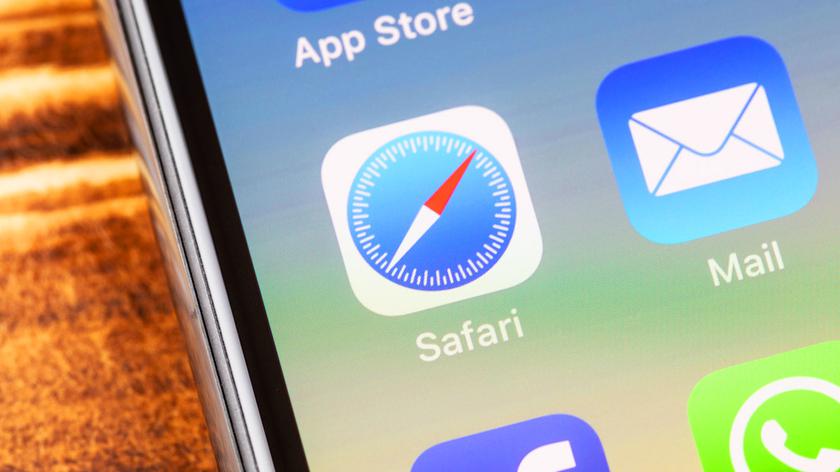 What does it mean

Now the company preinstalls on smartphones and tablets about 38 applications. FROM the moment the app store launched 2008 Apple did not allowed users to change them and stated that it included these applications in order to provide its users with an excellent environment immediately after installation.

For example, a standard browser – Safari, an application for working with by mail – “post office“. Of course, you can download and third-party services, but, to for example, by clicking on link the site will open in Safari

In addition, Apple may allow third-party music services (such as Spotify) to work with HomePod wireless speaker without the need for streaming with Apple devices via AirPlay.

This is most likely due to increased antitrust pressure on “apple“ platforms. This issue is only being discussed, but not It is possible that innovations will appear already in this year in iOS 14