10 apps that cannot be downloaded on iPhone

They say that in the App Store there is a tough moderation that does not allow malicious software to pass onto store shelves. Yes it is. But it does not apply to useless applications, which are there above the roof.

We have selected the ten most stupid programs that can never be installed on the iPhone. It is not clear why they are needed at all, but you can download them yourself and try.

Here it is, the bottom of the App Store:

1. The most stupid proposal to get married 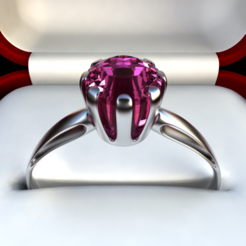 A program with which you can offer your hand and heart. A ring appears in the box with a corresponding question, to which two answers can be given: Yes and No. The first entails applause, and the second cannot be given – the button runs away from the finger.

It is difficult to say whether at least one proposal with the help of this program was successful. But rather no than yes. 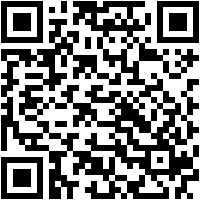 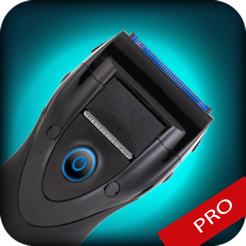 An electric razor created using augmented reality. A familiar device appears on the screen, the background for which is the image from the main camera.

By clicking on the razor, it pretends to turn on. When you drive near the cheek, you get the feeling that you are reducing the size of the bristles. Yes, yes, it’s hard to come up with a lot of stupidity.

3. Useless protection against mosquitoes and other insects

The developers of this application claim that it emits a special high-frequency sound (14, 16 or 20 kHz) that scares off insects. They say that it is especially useful in the summer, when mosquitoes swarm around.

However, a miracle does not happen. Mosquitoes do not fly away. Moreover, many say that they, on the contrary, arrive and attack the owner of the smartphone with a grief program.

4. Social network for the laziest 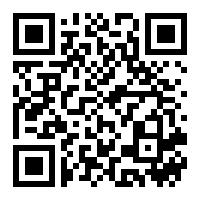 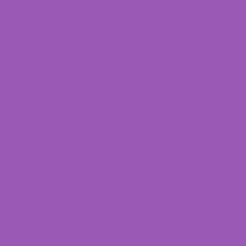 A social network that allows you to say hello using the phrase “Yo!”. She is not capable of anything else, and therefore fell into this collection of nonsense.

5. A selection of sounds for shy 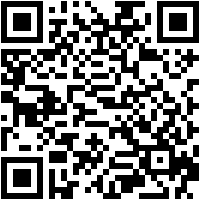 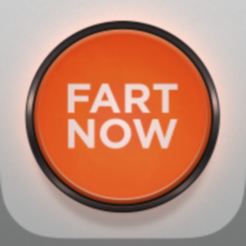 An application that imitates not the most pleasant sounds of the human body. Apparently, he was invented in order to play a trick on his comrade. We have no other explanation.

6. Treadmill right on the smartphone screen 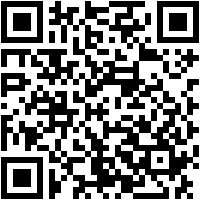 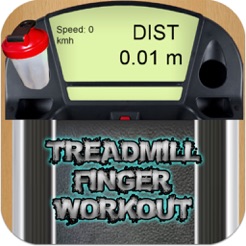 Movement is life. The developers of this application are sure of this. They created a virtual treadmill, with which you can conduct a workout without leaving your sofa or desktop.

It’s a pity, you’ll have to run along the path not with your feet, but with your fingers. Because of this, the effectiveness of such an exercise is slightly less than going to a real gym.

7. A virtual glass of beer 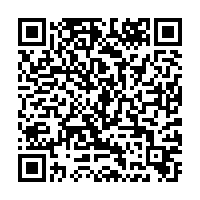 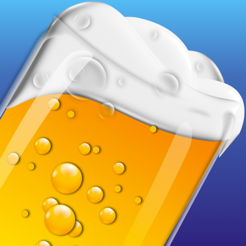 After turning on this program, the iPhone becomes a glass, and the images on its screen become a beer. The smartphone reads the movement in space, and the drink reacts to it in exactly the same way as any liquid in the container.

8. Editor for the shy “nudist” 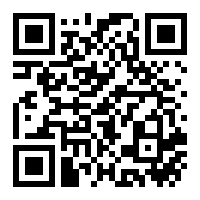 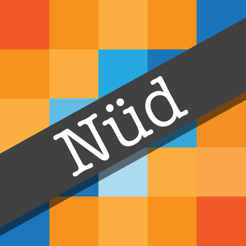 Using this parody of graphic editors, you can draw your feet in flesh color, and then add the effect of pixelation on them.

This will create the feeling that the person in the photo is naked below the waist.

9. An easy way to drown out a selective mat 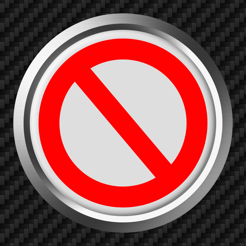 This program is designed to kick the mat, which accidentally or intentionally breaks out of your mouth while studying this collection. A button appears on the screen, and when it is pressed, a sound starts that is familiar to you from films and TV programs. 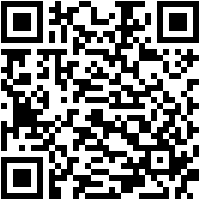 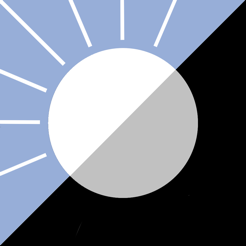 This application will tell you whether it is dark outside. If the sun has already set, the answer will be yes and the screen will be black. If not, negative on a white background.

Have you found useless applications that are not needed for nothing on the iPhone? Tell us about the most trash.

All the innovations of iOS 14, known right now
At the disposal of foreign publications was iOS 14.
0227